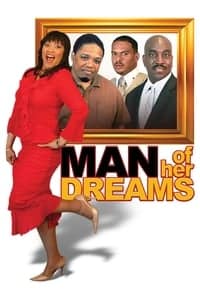 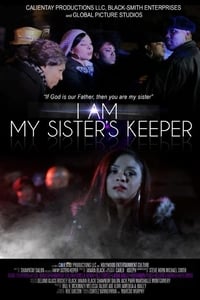 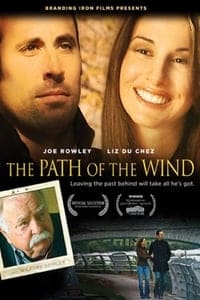 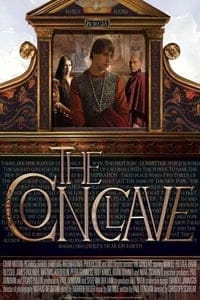 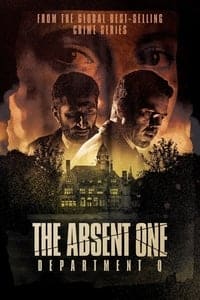 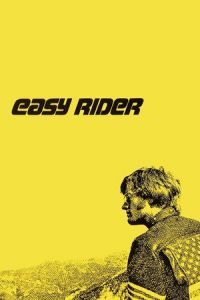 Two young “hippie” bikers, Wyatt and Billy sell some dope in Southern California, stash their money away in their gas-tank and set off for a trip across America, on their own personal odyssey looking for a way to lead their lives. On the journey they encounter bigotry and hatred from small-town communities who despise and fear their non-conformism. However Wyatt and Billy also discover people attempting ‘alternative lifestyles’ who are resisting this narrow-mindedness, there is always a question mark over the future survival of these drop-out groups. The gentle hippie community who thank God for ‘a place to stand’ are living their own unreal dream. The rancher they encounter and his Mexican wife are hard-pushed to make ends meet. Even LSD turns sour when the trip is a bad one. Death comes to seem the only freedom. When they arrive at a diner in a small town, they are insulted by the local rednecks as weirdo degenerates. They are arrested on some minor pretext by the local sheriff and thrown in jail where they meet George Hanson, a liberal alcoholic lawyer. He gets them out and decides to join them on their trip to New Orleans in time for Mardi Gras.
Dennis Hopper
Peter Fonda, Dennis Hopper, Antonio Mendoza, Phil Spector
07 May 1969 (USA)
Nominated for 2 Oscars. Another 8 wins & 12 nominations.tt0064276 , Rebel, Adolescence, Brothel, Opium, Arbitrary Law, Drug Addiction, Drug Traffic, Highway, Lsd, Music, Independent Film, Marijuana, Unhappy Ending