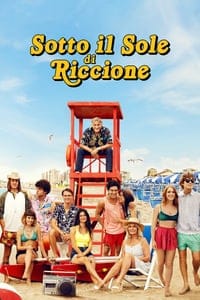 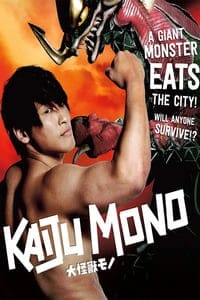 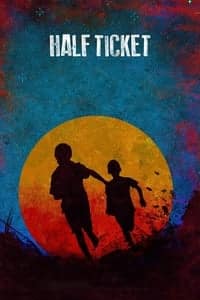 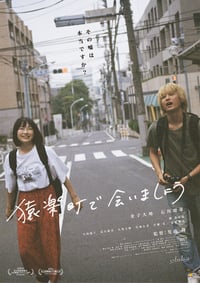 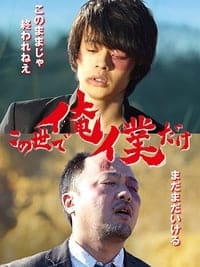 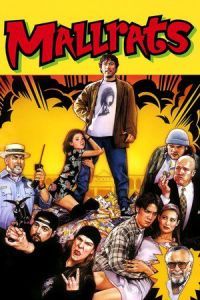 Brodie Bruce, a Sega and comic book obsessed college student, and his best friend, TS Quint, are both dumped by their girlfriends on the same day, and to deal with their loss, they both go to the local mall. Along the way, they meet up with some friends, including Willam, a guy who stares at Magic Eye pictures, desprately trying to see the hidden image; Gwen, one of TS’s ex-girlfriends; and Jay & Silent Bob, of Clerks fame. Eventually, they decide to try and win back their significant others, and take care of their respective nemesises (TS’s girlfriend’s father, and a store clerk who hates the two for not having any shopping agenda).
Kevin Smith
Shannen Doherty, Jeremy London, Jason Lee, Claire Forlani
20 Oct 1995 (USA)tt0113749 , Game Show, Slacker, Shopping, Mall, Ex-boyfriend Ex-girlfriend Relationship, Jay And Silent Bob, Magic Eye, Silent Man, Coke, Changing Room, Bandleader, Aftercreditsstinger